Conor McGregor competed twice in the year 2021. This is the first time since 2016 that ‘The Notorious’ has set foot in a UFC octagon more than once in a calendar year.

Leading up to his trilogy fight against Dustin Poirier, McGregor was adamant that he would fight once again before the year ended. However, the injury he sustained at UFC 264 means that McGregor will be out of action for the better part of a year.

Needless to say, the UFC is a lot better off when McGregor is active and competing since he is by far the biggest draw the promotion has. His first fight with Dustin Poirier this year sold a little over 1.5 million PPV buys. The second fight, sold over 1.6 million PPV buys and is the second most successful PPV event the UFC has ever put on.

A multitude of times, leading to a $4.2bn dollar acquisition of the company in 2016. Then I went a multitude more, perching the company up to an almost $11bn valuation, where it sits now in today’s market. Incredible! https://t.co/IBQHn4ihHW

McGregor also responded to a tweet by Cory Durden saying, “A multitude of times, leading to a $4.2bn dollar acquisition of the company in 2016. Then I went a multitude more, perching the company up to an almost $11bn valuation, where it sits now in today’s market. Incredible!”

Read More:- Dustin Poirier Says He Will Overcome the Khabib Nurmagomedov Challenge if They Fight in 2022

Conor McGregor to return to action in 2022?

‘The Notorious’ suffered a horrific injury in his trilogy fight against Dustin Poirier at UFC 264. He has since been spending his time in the United States focusing on his recovery and rehabilitation. McGregor has reiterated time and time again that he will return to action next year. 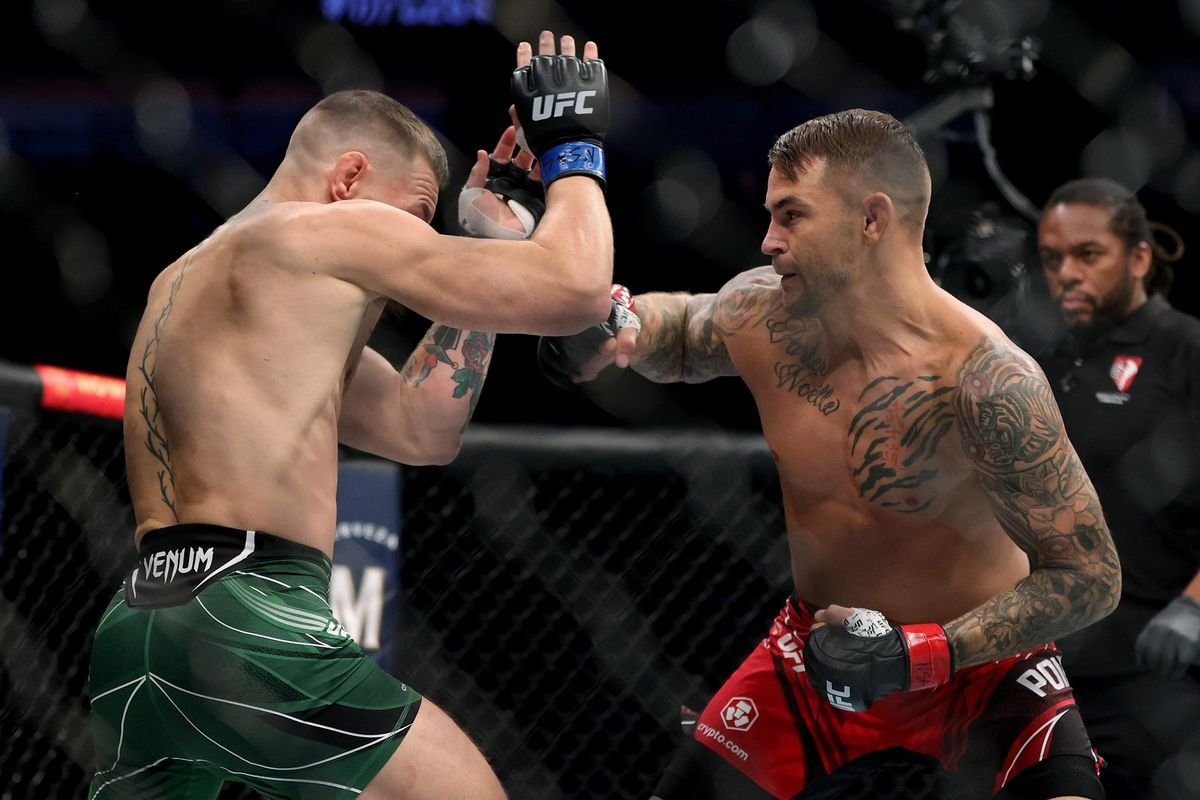 However, it is safe to assume that even if McGregor returns to action, it will be in the second half of 2022. At this point in time, a number of opponents are a possibility for McGregor. Everything from a rematch with Dustin Poirier to a rematch with Nate Diaz is a possibility. It will be interesting to see who McGregor takes on in his comeback fight and at what weight class.

Who do you think McGregor will take on in his return fight? Let us know in the comments below!