“Floyd Is Losing His Memory”: Fans Troll Floyd Mayweather for Squealing in Public

Floyd Mayweather recently had a very strange encounter. During a fighter meet, he came across WBC Silver super lightweight title holder, Jose Zepeda. Even though ‘Money’ has sparred with him before in preparation for his mega fight with Manny Pacquiao.

When he couldn’t recall who he was, Zepeda helped Floyd out. He reminded the 50-0 legend that he trained with him during Pacquiao days. Jose Zepeda even pointed out that he had once called him out to spar at 1 am.

“You didn’t beat me up did you,” joked Mayweather.

“Who you with, Top Rank? They don’t give no money! Top Rank better pay him!”  Floyd Mayweather added.

As Floyd’s security team moved the crowd forward, WBC President Mauricio Sulaiman showed Floyd a T-shirt displaying different champions. For some reason, he started squealing in a very strange way and said, “I love all the champions”.

Floyd Mayweather was clearly a little off in this video. His inability to recall someone who he sparred once and the extremely strange squealing just made him seem weird and it just did not look natural.

Fans picked up on his awkward behavior. In the comments section of this new video, fans went in on the boxing icon and trolled him for acting strange. These comments ranged from people associating him with his father, claiming he is intoxicated and that he is suffering some kind of memory loss. 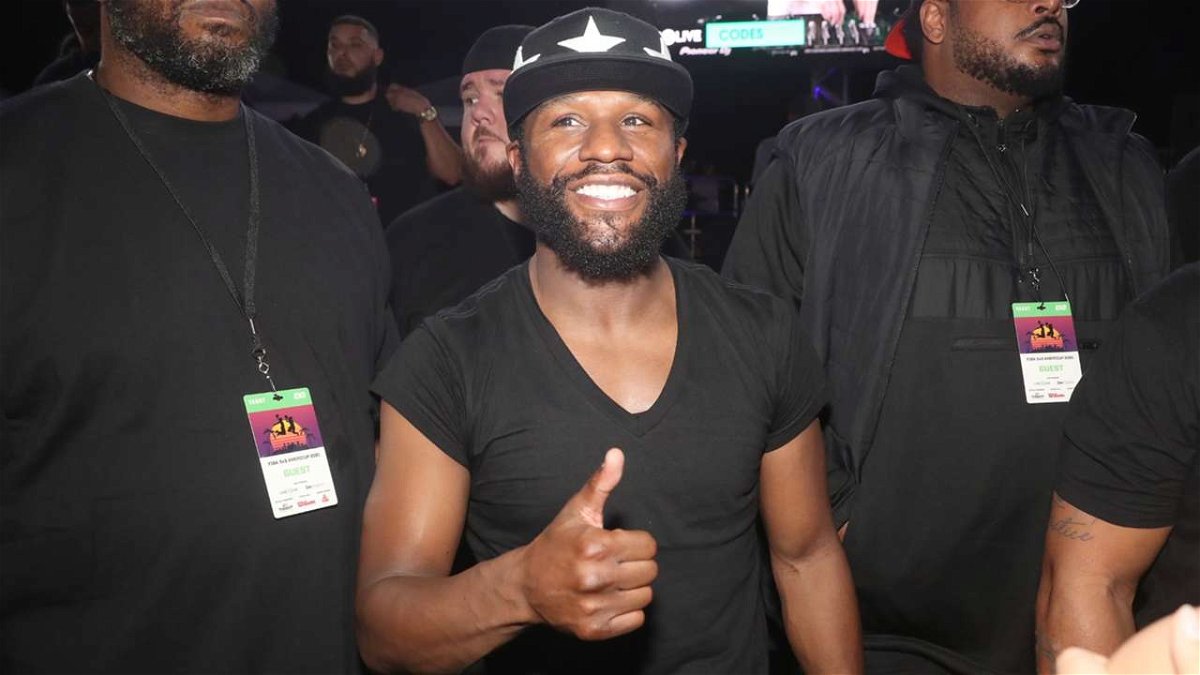 “Damn he looked and talked just like his dad right there”

“Why is Mayweather acting like The Godfather or a grandfather with a short memory….”You, you work with me?”

“Why are they talking to him like he’s 90 years old with a hearing condition?

“Floyd’s cognition is starting to slip… Stay out of the ring. You’re a legend already.”

“Floyd looked and seemed off”

“Floyd is losing his memory”

What do you think about this video?

The post “Floyd Is Losing His Memory”: Fans Troll Floyd Mayweather for Squealing in Public appeared first on EssentiallySports.